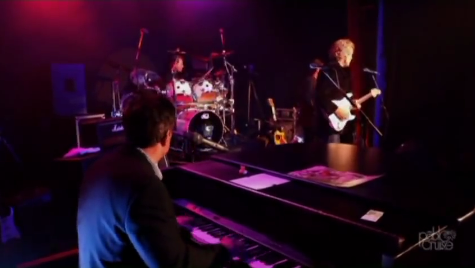 Secured by 256-bit encryption... Browser cookies must be enabled to purchase tickets!
Note: Please wait for All Ticket Reservation Processing to complete with a Confirmation. Scroll Up for Alert Messages and the Confirmation Message.

We're sorry, but all tickets sales have ended because the event is expired.

Be sure to order early! If you missed their prior concerts, now is your chance to redeem yourself with your friends.  The party continues on “The Good Ship Pablo Cruise”

Formed in 1973, the band released eight studio albums over the next decade, during which time multiple singles reached the top 20 of the Billboard Hot 100 chart. Multi platinum and gold hits like; “Whatcha Gonna Do?”, “Love Will Find a Way”, “A Place In The Sun”, “Cool Love”, “I Want You Tonight”, and “I Go To Rio” were all familiar tunes that frequented the radio airwaves.

On November of 2011, Pablo Cruise released their very first live album titled “It’s Good To Be Live” and continues to tour in and around California.

If you’re wondering who Pablo Cruise really was, the band would answer, “He’s the guy in the middle,”  “Pablo represents an honest, real, down to earth individual and Cruise depicts his fun loving and easy going attitude towards life.”

NOTE: This is a DEMO EVENT…NO TICKETS WILL BE ISSUED

Notice for all events in the Amphitheater: